Rossi Vucinovich PC was founded in Colorado in 1966 on the principle that our civil justice system serves as the bedrock for a fair and just society. Early on, John Rossi began representing injured railroad workers in claims brought under the Federal Employers’ Liability Act or “FELA.” That is how he met Jim Vucinovich, whose national reputation as a FELA lawyer made for a natural partnership. In 2004, Jim joined the firm and opened its Washington (state) office. As the firm grew, it expanded into representing all types of injured victims, and today our lawyers handle all sorts of injury claims — from those caused by accidents involving trucks, autos, and buses, to complex traumatic brain injuries, wrongful death, medical negligence, and drunk, impaired or distracted driving cases.

Today, the firm is based out of Washington state (Seattle), with offices in Colorado (Denver) and Oregon (Portland) and remains true to its founding principle. As trial lawyers, the attorneys at Rossi Vucinovich PC believe we guard the rights of citizens seeking justice for their injuries, and ensure that individuals who have been harmed by the wrongdoing or negligence of others have access to the justice system. Our commitment to serve injured victims, often against the more rich and powerful, motivates us each day to deliver the best possible outcome for every one of our clients.

We can help with your legal issue

We have over 50+ years of experience representing injury victims in the following personal injury areas. 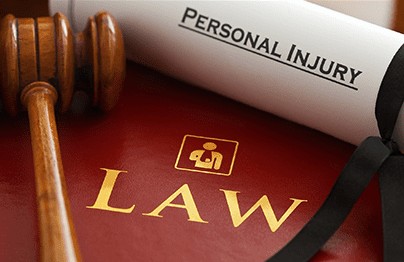 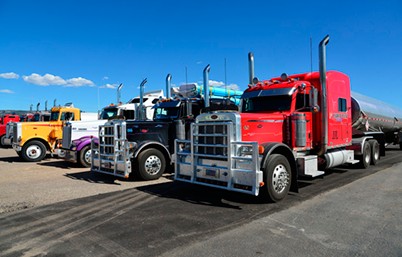 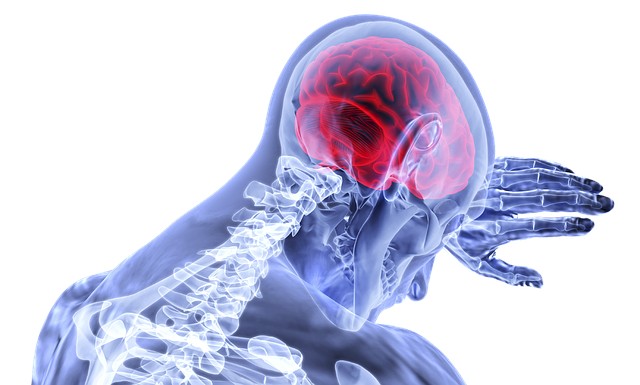 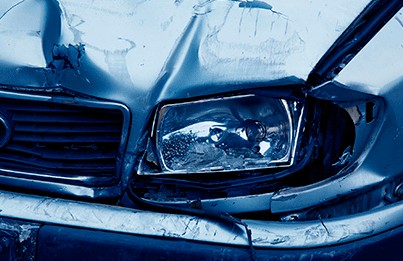 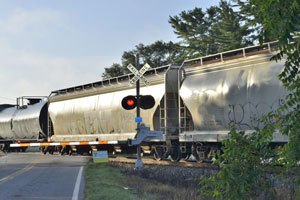 Tell us about your case.

Tell us about your case.